One thing that most runners don’t give much thought is their breathing. It comes fairly naturally to many runners, and it doesn’t require a ton of forethought. However, there are some tweaks that you can make to get the most out of your breathing patterns. And if you’re new to the sport, there’s no better time than now to get your breathing patterns ingrained.

To begin with, let’s dispel the rumor that you primarily want to breathe in through your nose and out through your mouth, or vice versa. Running requires plenty of oxygen, so using your mouth to get your breaths in and out is the most efficient manner.

That said, however, there is one major move you can make to get the most out of your breathing while running: learn to be a belly breather. If you’ve ever taken a Pilates or yoga class, you probably already know what this means.

Essentially, you want your diaphragm to drive your breathing because your intake of oxygen will be much greater than if your breathing comes from your chest. How to do it? Practice!

Begin lying on the floor on your back. Breathe in deeply through your belly, which means making it expand as your diaphragm works to fill your lungs with air. Your chest should basically be a bystander in this practice. As you exhale, your stomach will contract.

Just as with anything you do related to running, the more you practice this diaphragmatic breathing, the better you will become. Practice enough and it will become second nature.

As stated above, Pilates and yoga practices are big proponents of diaphragmatic breathing. If you practice these regularly under the guidance of a teacher, you will improve even faster.

Is there a correct pattern or rhythm for breathing? Most likely, easier running will probably fall into a three-to-three pattern. That’s three steps (say left, right, left) for every inhale and three for every exhale. Faster running may require faster breathing, taking the rhythm up to a two-steps/two-breath pattern. More than likely, going all the way to a one-to-one pattern will be too shallow to maintain, so it’s best to avoid that.

Incorporate these breathing techniques into everyday walking along with some concentrated practice, and before you know it, you’ll automatically translate that over to running as well. 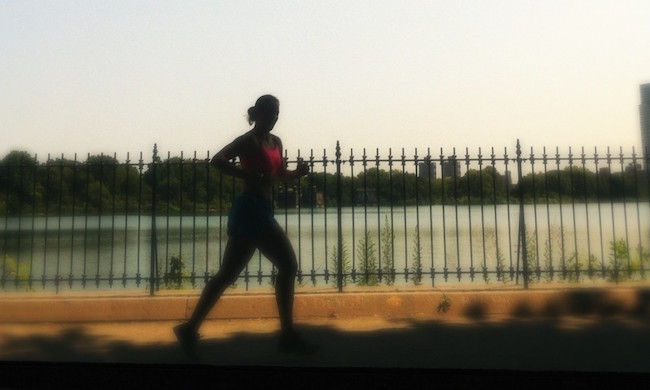 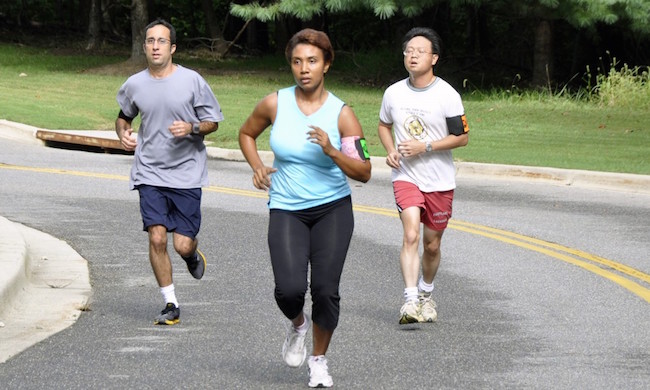 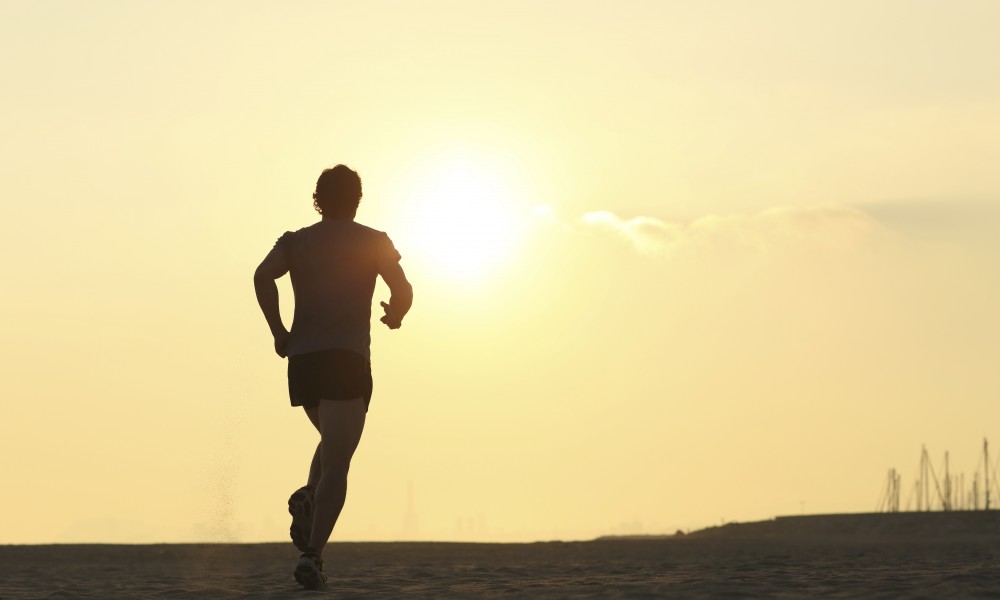 WHAT IF YOUR PANTS ACTED AS A RUNNING COACH? (SERIOUSLY)